On 14 September, key parts of Saudi Arabia’s oil infrastructure were severely damaged in an attack that shut in more than half of the kingdom’s oil production. The biggest impact has been felt at Abqaiq – the world’s largest oil processing plant – where more than a dozen structures were targeted; the 1.5 million b/d Khurais field also suffered damage.

Yemen-based Houthi rebels have claimed responsibility, but it is still unclear who’s behind the attacks. As in May and June 2019, the timing, locations and targets of the attacks go a long way in explaining why Iran ultimately stands out as the most likely culprit. 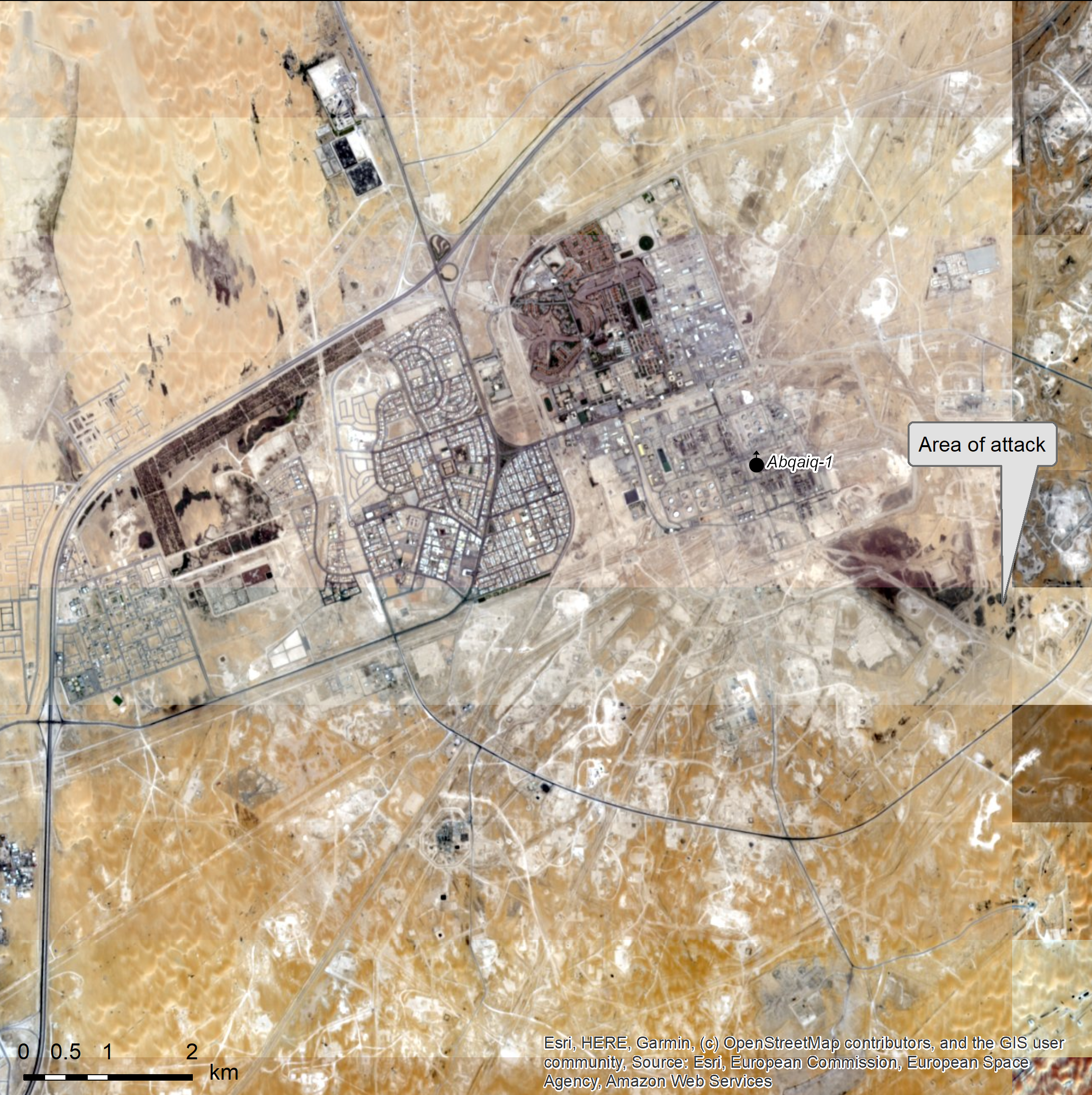 What do the attacks mean for oil markets?

It is difficult to overstate the impact of the attacks; given Saudi Arabia’s status as the world’s only real swing producer, even relatively minor tremors can register strongly in oil markets.

The 14 September attacks represent the most serious security incident for Saudi Arabia’s oil industry in decades. The Abqaiq oil facility processes around two thirds of Saudi Arabia’s crude oil; as a result, it represents a vital link in the country’s oil export infrastructure.

For oil markets, the attacks will prove a headache. Brent surged 20% when oil markets opened on 16 September but retracted to 11% later in the morning.

Correctly pricing in the event will not only be a case of assessing the extent of the damage and the duration of the disruption; it will also involve anticipating how Saudi Arabia will respond and weighing up the risk of further attacks.

“It is impossible to ignore the context in which the attacks have taken place.”

Over the last two years we have argued that the Middle East ‘risk premium’ has not been sufficiently priced in, and in July of this year, we highlighted the growing risk of attacks against Saudi oil and gas infrastructure.

The risk of attacks against Saudi energy infrastructure is nothing new as events over the last few months have demonstrated. But oil markets have so far felt relatively confident that as the third largest military spender in the world Saudi Arabia has the necessary capabilities to prevent serious incidents.

That confidence has now been shattered and the vulnerability of Saudi Arabia’s energy infrastructure has been laid bare.

What to look out for?

Over the coming days attention will first turn to how prolonged the disruption will be. But the focus is likely to quickly shift to what comes next and how the Saudi leadership will respond.

On the geopolitical front the ball is squarely in Saudi Arabia’s court. Over the last four months, Riyadh’s response to attacks against its tankers and pipeline infrastructure has been remarkably muted; it is difficult to imagine a continuation of that approach now.

May’s attacks could be brushed off as a shot across the bow. If the intention then was to demonstrate the vulnerability of Saudi energy infrastructure, the attacks against Abqaiq and Khurais were a much less subtle message: this time, it’s not a question of ‘if’ Saudi Arabia will respond but ‘how and ‘when’.

The scale and impact of the attacks will have caught Riyadh off guard and the Saudi leadership will have to shift tack rapidly. Although Riyadh’s options are limited until it has identified a clear culprit there is little doubt that the risk of conflict with Iran has reached a new high.

Use our forward-looking, strategic insight on key markets and global issues to anticipate and proactively manage risks before they emerge Learn more