Famously, under-21s can’t buy alcohol in the US, but anyone over 18 can buy weapons, whether at a store or online, typically using a credit card.

Last year (2021) was the deadliest year of gun violence in the US for two decades – reflecting a surge in weapons sales during the pandemic. According to the Gun Violence Archive, there were 693 mass shootings in 2021. The tally of gun-related homicides was almost 21,000, to which can be added another 24,000 suicides, for just over 45,000 gun-related deaths in all.

In recent years, civil society groups have broadened their campaigns to expose the financial links between the banking sector and the gun industry. Activists have increasingly targeted big retailers such as Walmart, but also banks, credit card companies and the broader financial industry to take a stand.

In April 2019, pressure group Guns Down America published a report that ‘graded’ the top 15 consumer-facing banks by their financial involvement with the gun industry. Six of the top 15 banks were rated ‘F’, the lowest grade. The study looked at banks’ financial relationships with manufacturing firms and lobby groups such as the National Rifle Association (NRA) and Gun Owners of America; and whether banks had issued public statements on gun violence or gun control policy.

Some banks have responded to this pressure by reducing their exposure to certain gun products. In May 2018, Bank of America said that it would not provide financing for firms that manufacture semi-automatic rifles – often used in mass shootings. Other firms like Citigroup have barred financing for firms selling to customers below the age of 21/or who have not passed a background check (irrespective of state laws).

In April 2020, Wells Fargo’s CEO Charles Scharf announced that the bank was winding down its relationship with the NRA and limiting its exposure to the group, stating that the San Francisco-based lender ‘no longer participated’ in the NRA’s line of credit and mortgage loan commitments.

Notwithstanding considerable pressure by the Biden White House, substantive legislative progress on gun control is highly unlikely ahead of the November mid-terms. The same goes for the US Supreme Court, which took on a Conservative hue under the Trump administration, with Trump-nominated judges likely to find against future Second Amendment challenges. Trump’s final appointee, Justice Amy Coney Barrett, takes what legal scholars consider an expansive view of gun rights.

In this context of extreme polarisation on Capitol Hill, US States continue leading the way on gun control policies, with implications for the financial sector, including banks and investment funds. In all, 19 states plus Washington DC now have some type of Red Flag law on their books, with 10 other states considering them.

Nevertheless, there are risks for banks in adopting stronger gun control policies. For example, large retailers– who themselves have leverage over the financial sector – may baulk at dealing with bank issuers that attempt to dictate what types of products they can choose to sell.  While some retailers (notably including Walmart) have taken steps to curb the types of weapons they will sell, banks that take a blanket approach to guns may find themselves cut off from large retailers that drive a significant proportion of the consumer market.

Moreover, banks that adopt stricter rules are also likely also find themselves exposed to legal scrutiny. The well-funded gun lobby has pressed allies in Congress to protect the ability of gun manufacturers to access the financial sector.

Payment companies are divided over the use of their services for gun sales in the US. Companies including the likes of Visa are dubious as to political demands for payment networks to arbitrate what legal goods can be purchased, arguing that it sets a dangerous precedent. There are also questions as to its efficacy, with lobbyists pointing out that many registered gun owners own multiple firearms, and may legitimately spend a lot on their hobby, leading to ‘false positives’.

As of 2022, the likes of Amazon, Apple, GooglePay, Facebook, Paypal and Square, among others, do no permit firearms, munitions or weapons sales through their systems. In August 2019, however, Visa said it would continue to facilitate gun purchases as long as it remains legal in the US for people to buy guns, a statement echoed by Mastercard.

In April, the Biden administration introduced a new regulation targeting so-called ghost guns - unregistered and untraceable homemade weapons sold online and assembled from a kit, or made with a 3D printer. The executive order, which takes effect in August, requires ghost gun manufacturers to be licensed, stamp serial numbers on parts and perform background checks on buyers.

New York state has already banned the sale of ghost guns and the Bronx District Attorney in mid-May asked Visa and Mastercard to immediately stop processing online purchases of ghost guns (i.e. before the federal regulation takes effect in August).

Shareholders are also taking action. At its upcoming AGM due on 21 June, Mastercard faces a resolution proposed by the Employees’ Retirement System of Rhode Island that the company report on how it intends ‘to reduce the risk associated with the processing of payments involving its cards and/or its electronic payment system services’ for so-called ‘buy, build, shoot’ gun kits (aka ghost guns).

Finally, there is emerging extra-territorial risk. The Mexican government in August 2021 filed a lawsuit in a federal US court against several major gunmakers, claiming that they commercialise products knowing they will be trafficked into Mexico and used in illegal activities including human trafficking and drug smuggling, kidnapping, extortion, car jacking and armed robbery.

This judicial proceeding will provide signposts as to how Mexico’s federal government may attempt to make US companies (and their investors, shareholders and financial backers) responsible for the cascading social impacts of their operations in third countries.

So, just as the SEC is requiring the US financial sector to look at climate and environmental risk, social risk – and broadly interpreted –  is also fast rising up the agenda. 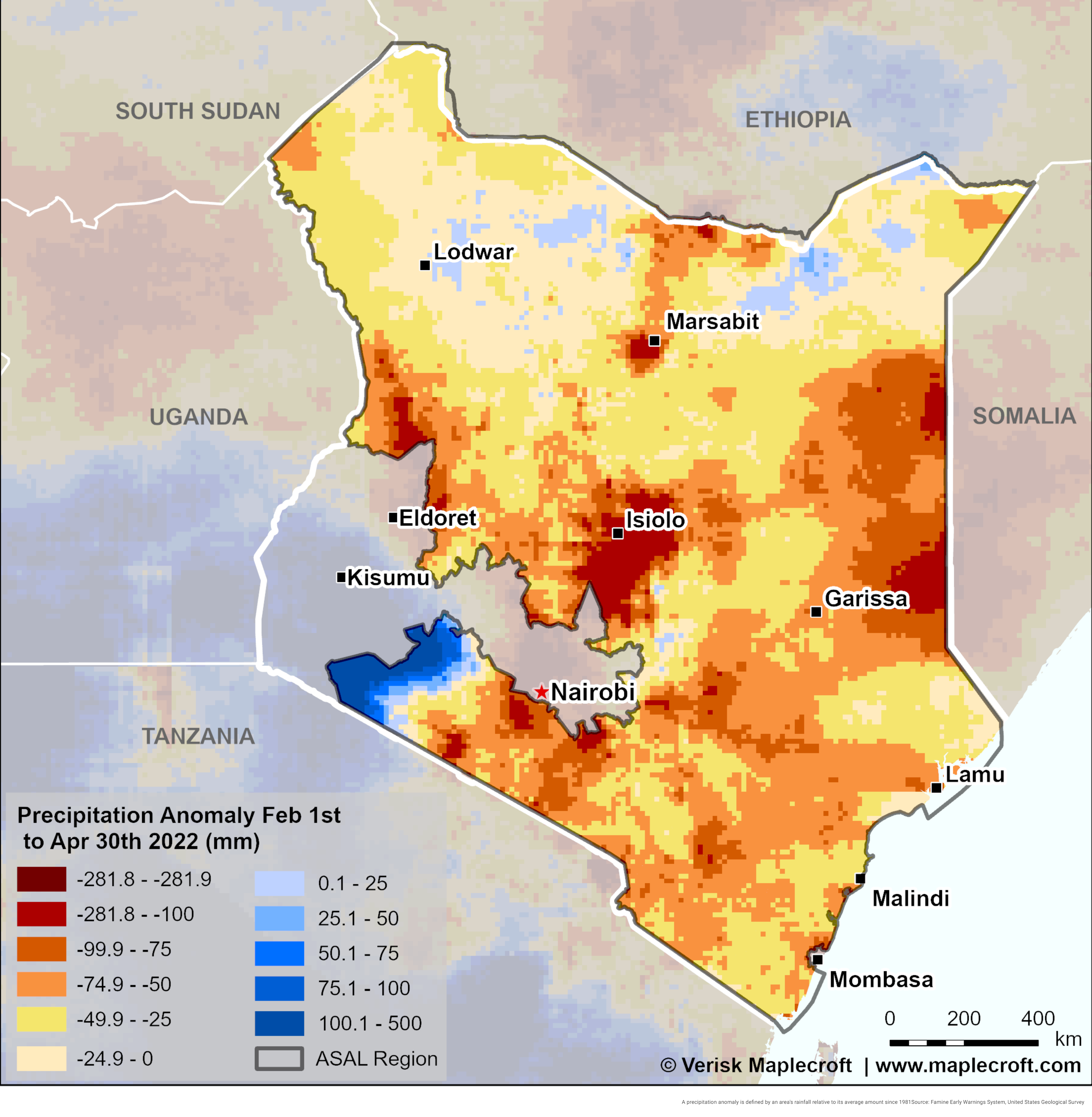 President Joe Biden, speaking after the latest US school shooting, 25 May 2022