Blackrock CEO Larry Fink in his annual chairman’s letter has declared “the end of globalisation” with the Russia-Ukraine war.

Unlike Francis Fukuyama, Fink was careful to caveat that, emphasising that he meant globalisation as per the last three decades.

Like history, globalisation has seen many chapters, and this is but the start of another.

In the near-term, Fink - like most - sees a difficult period of structural change ahead stemming from ‘de-globalisation’, inflation and the energy transition.

The Russia-Ukraine crisis, he argues, will accelerate moves by companies and governments – initially triggered by the pandemic - to “re-evaluate their dependencies and re-analyze their manufacturing and assembly footprints”.

Last October, well before latest events in Ukraine, our Human Rights Team had warned of the growing challenges to maintaining responsible supply chains after 24 months of pandemic emergencies, climate disasters and conflict had resulted in widespread human rights violations in the world’s major sourcing countries.

Our risk indices show that issues such as child labour, discrimination, forced labour, health & safety, and the exploitation of migrants in the workplace have worsened globally for the past five years. And nowhere is this happening more than within the world’s manufacturing hubs.

The pandemic forced companies to rethink supply chain fundamentals, including the sourcing of low-cost labour from countries devastated by the ensuing socioeconomic fallout. Add to the mix a decline in political and social rights in key manufacturing locations, and the mounting geopolitical tensions between West and East, and a perfect storm arises for responsible sourcing.

As Fink notes, a shift to on-shoring or near-shoring may see Western corporates pull back from some of these countries, to the potential benefit of the likes of the US and Mexico, or manufacturing hubs in Southeast Asia.

A large-scale reorientation of supply chains will inherently be inflationary, he acknowledges. And this at a time when central banks are already facing a dilemma not seen for decades - whether to live with higher inflation, or put the brakes on economic growth and employment to kill it off.

Secondly, Fink is clear that “energy security has now joined the energy transition as a top global priority”.  Or, as we said in late February at the onset of the Russia-Ukraine crisis, the E of the environmental agenda is now much more aligned with the S of the security agenda.

Fink stresses that the energy transition will not be a linear process, that greening the energy mix will take time; and will only work if it is “fair and just”. A dilemma chancellors including the UK’s Rishi Sunak are already trying (and largely failing) to deal with.

Fink defends the use of natural gas as a critical and affordable transition fuel – to wit Blackrock investments in gas pipelines in the Middle East.

Echoing our Europe team, Fink posits that the current crisis will accelerate the transition, enthusing that “our collective actions today can make a meaningful difference for the future”.

Yet many will accuse him and the broader Western financial sector of ‘cake-ism’ (as in, both the having and eating of).

Critics have two questions on the S and the G. The first is whether the mass divestment of Western investors and corporates from Russia was, ultimately, a financial and legal decision (under sanctions’ pressure), rather than an ethical one. And the second centres on the elephant in the room – China. Is it now also un-investable, on ethical grounds? And, more pointedly, would the West ever dare contemplate such punishing sanctions on Beijing?

And on the E, from activist NGOs like Reclaim Finance to the  European Central Bank (ECB), there is clear evidence that the Western financial sector is still engaged in greenwashing, with climate risk and broader ESG disclosures amounting to ‘all talk and no trousers’, to borrow another British idiom. The ECB recently complained that, for the second year in a row, the vast majority of banks were woefully inadequate on climate disclosure and instructed them to adjust their practices without delay.  The US SEC, meanwhile, has similarly given corporates due warning with its proposed new climate disclosure rules. 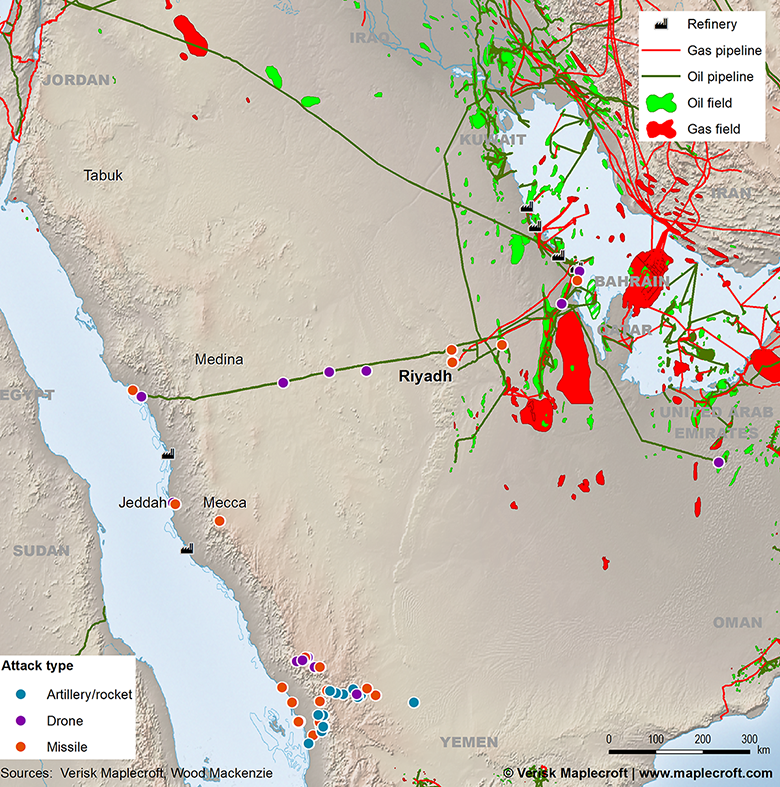 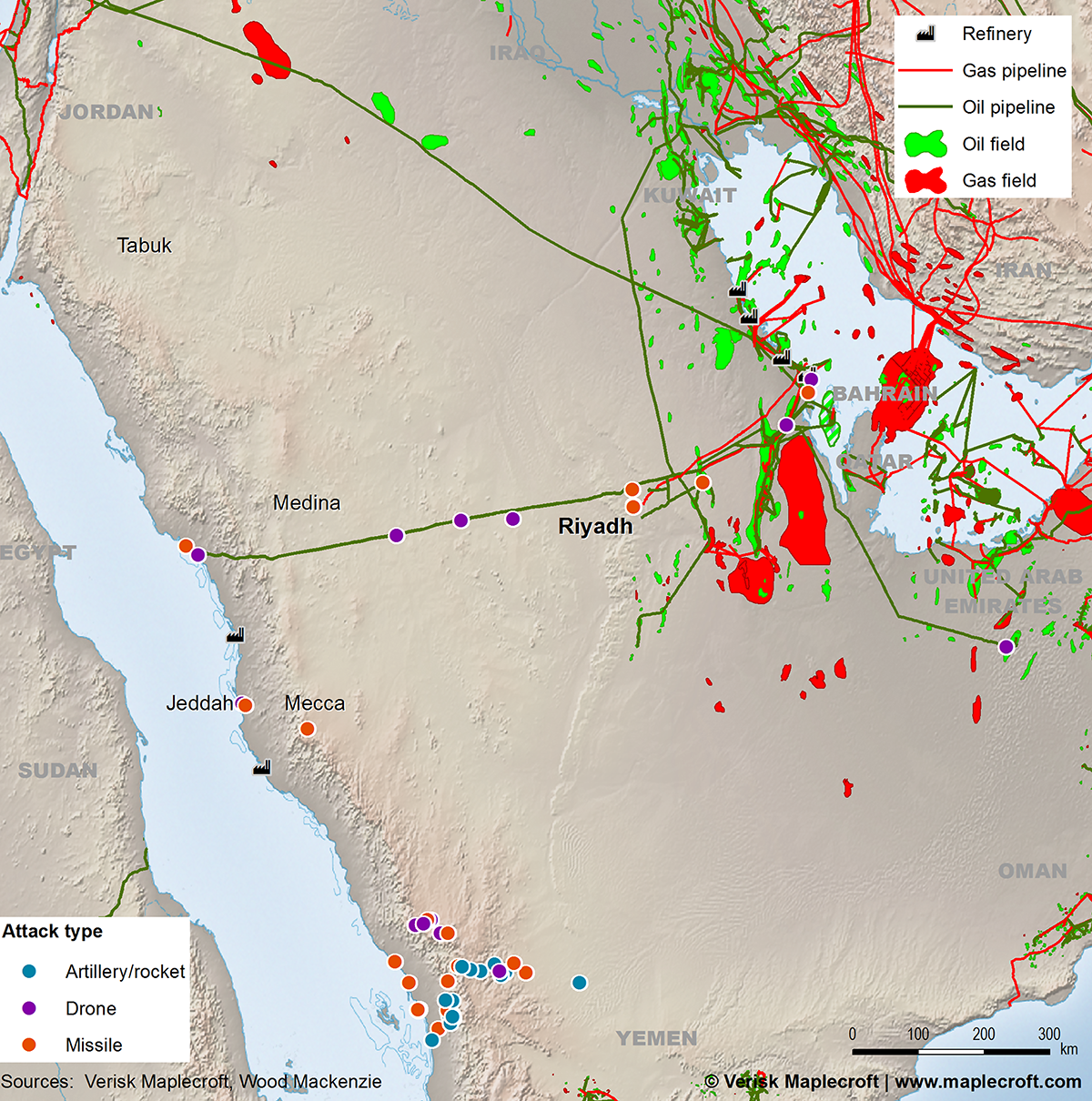 There are issues here which are ― as you would know ― unresolved. But your presence here gives an opportunity for those issues to be placed in context, put front and center, and to be addressed, in as best we can. But Jamaica is, as you would see, a country that is very proud of our history and very proud of what we have achieved. And we are moving on. And we intend to attain, in short order, our development goals and fulfill our true ambitions and destiny as an independent, developed, prosperous country.