Russia’s invasion of Ukraine has driven significant quarterly shifts in country ESG performance, according to the Q2 Ratings Readout from our recently launched Sovereign ESG Ratings. This included both the direct effects on the two states in conflict, and second-order impacts on governance and political instability in the global ESG landscape stemming from the war’s economic and geopolitical consequences. However, while the ripple effects of President Putin’s ‘special military operation’ have occupied most observers’ attention, other fundamental changes in sovereign ESG profiles have been taking place under the radar, which investors should be tracking.

Macro ESG shockwaves of war not the only issues to watch

Russia, which already rated poorly prior to the war, saw the largest decline in the Social pillar of our Sovereign ESG Ratings, attributable to its deteriorating human rights profile following grievous violations during the invasion and a hardening stance on free speech at home. Ukraine’s Governance pillar fell due to the potential for increasing political instability associated with the invasion. A similar dynamic played out in Belarus.

Further afield, the war was a key contributor to rising prices of food, oil and other necessities that have in turn sparked civil unrest risks and declining Governance profiles for major markets, notably Kazakhstan and Indonesia, driving their respective headline ESG scores down two and three points vs Q1 (see Figure 1), with the latter’s Rating downgraded to 2+.

Meanwhile, two other key movements for investors to watch are Qatar’s Environment pillar, which, thanks to its woeful emissions targets, saw its Transition risk dimension drag its headline ESG score down 6 points, forcing a one-notch ESG rating downgrade to 3-; and Poland’s consistent Labour Rights improvements boosting its Social pillar and its headline score by 2 points.

Figure 1: Movers and shakers in our Sovereign ESG Ratings dataset 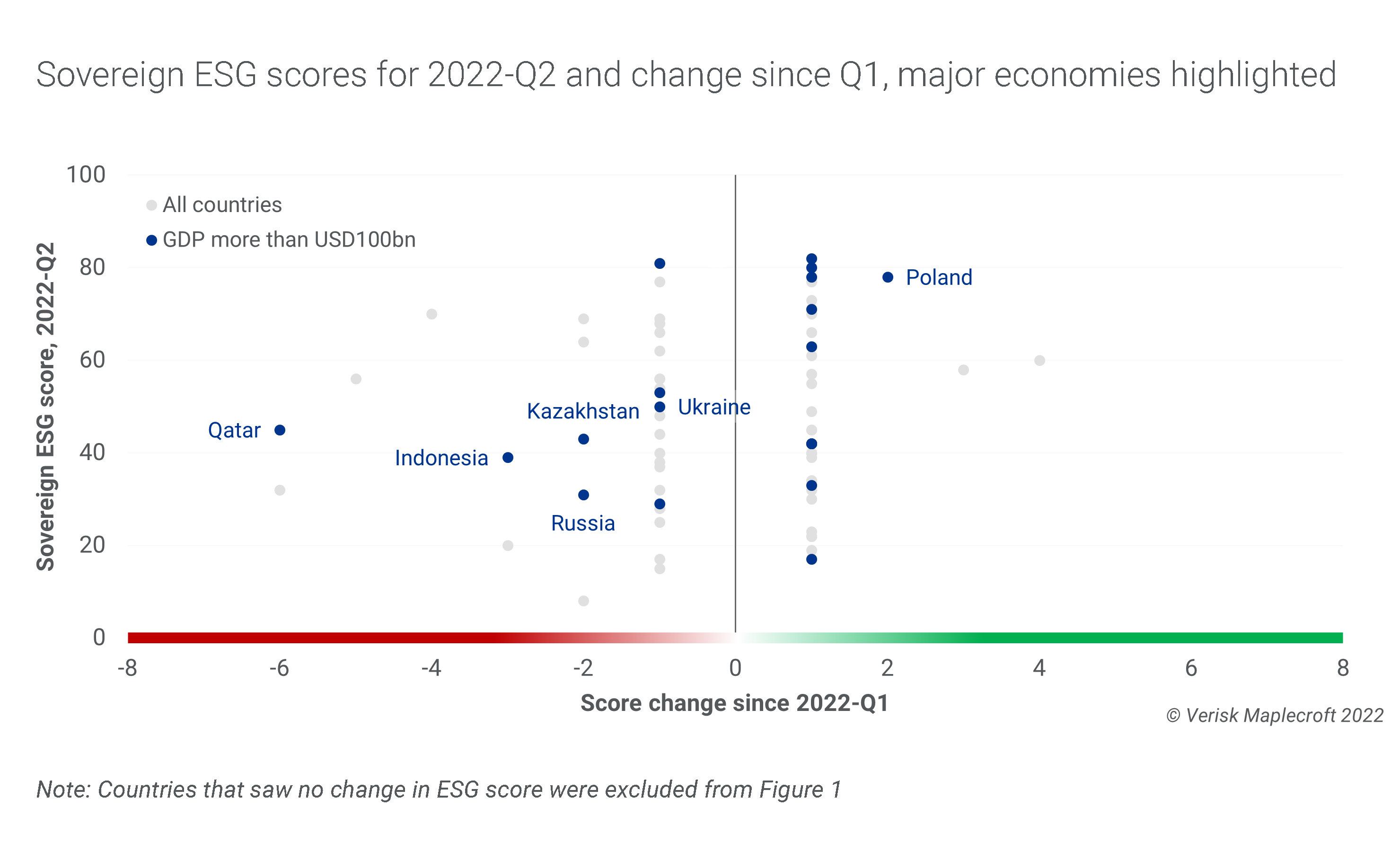 Figure 1: Movers and shakers in our Sovereign ESG Ratings dataset

2022’s new geopolitical and macro-economic pressures have already driven downgrades in some countries’ Governance pillars. However, we expect these impacts to grow in scale in the coming months as historic levels of inflation persist into the second half of 2022 and beyond. Connected to this, we fear that human rights will also suffer as security services curtail freedom of assembly and commit other abuses in the countries most affected. What the multiple ongoing geopolitical crises mean for Environment pillar performance is uncertain, but at the very least it is already becoming clear that skyrocketing energy prices will threaten governments’ commitment to action on energy transition.

The macro drivers of sovereign ESG performance, in many ways, have never been so acute.