Sri Lanka may be just the start of EM debt crisis

Sri Lanka may be just the start of EM debt crisis

The result is that Sri Lanka is now rated just ‘2’ by our Sovereign ESG Ratings model (on a 15-notch scale running from 1- to 5+), below the Asia average.

‘Economic Armageddon’ is how Sajith Premadasa, leader of Sri Lanka’s biggest opposition party, described the country’s situation this past weekend.

Premadasa, among the contenders in a snap presidential election on 20 July, urged the IMF and other international financial institutions to treat Sri Lanka “in a more humane manner”.

Parliament will elect the new president. In the running along with Wickremesinghe and Premadasa are former army chief Sarath Fonseka, former Rajapaksa ally Dullas Alahapperuma and the leftist political leader Anura Kumara Dissanayake.

Whoever gets the post will face the worst crisis in Sri Lanka’s independence. Despite emergency interest rate hikes in April, inflation has continued to climb, going from 30% in April to 55% in June, and expected to hit 70% by the end of the third quarter.

The new president’s immediate task will be to negotiate a bailout with the IMF and restructure upwards of US50 billion in external debt (of which 10% is held by China). Given the political ructions, Sri Lanka’s central bank (CBSL) will likely take on a more prominent role in these negotiations. For its part, the IMF will be under pressure not to impose too onerous a fiscal prescription on a sovereign teetering on the brink of social breakdown.

The economic outlook will remain bleak in coming months, as the government focuses on emergency bilateral and multilateral assistance.

The current juncture of high public debt coupled with twin fiscal and current account deficits is not particularly new. The Sri Lankan economy has long been characterised by a high degree of volatility, with a heavy reliance on foreign capital inflows and frequent currency and BOP crises. These periodic crises have necessitated almost-continuous loans from the IMF (barring a short period in1992-2000).

While these IMF programmes typically helped restore some measure of short-term economic stability, the persistent failure of the Colombo authorities to sanitise the public finances and move away from populist spending has trapped the sovereign in an all-too predictable cycle.

According to our Asia Team, businesses on the ground face heightened operational risks for the foreseeable future, including high transaction costs and capital controls. Critical sectors such as infrastructure, power, shipping and transport will see significant commercial losses due to acute fuel and energy scarcity, prolonged power cuts and supply chain disruption.

The deepening socio-economic crisis will also undermine the hospitality and tourism sector, which showed early signs of recovery between February and mid-March as travel restrictions eased in other parts of the world.

Government assets, including office buildings and public transportation, will remain vulnerable to arson and vandalism. Large-scale public infrastructure projects (especially those funded by Chinese loans) and businesses with known political linkages with the Rajapaksa family could also be targeted.

Premadasa, sceptical of Wickremesinghe for his links to the Rajapaksa clan, has also called for an early parliamentary general election – technically not due until 2025. Street protestors, meanwhile, want the resignation of the entire government, a new ‘people-centric’ constitution, and the curtailing of the president’s executive powers.

Given that the continuing political crisis is unlikely to be resolved with parliament’s choice of a new president, talks with the IMF/multilaterals and external creditors may be protracted.

Our Asia Team also warns of a significant risk that a new administration could renege on legal and financial contracts agreed by the Rajapaksa government.

Beyond this, they are also warning of mounting economic stress in Bangladesh, evidence of the spreading post-pandemic debt crisis in many vulnerable EMs. 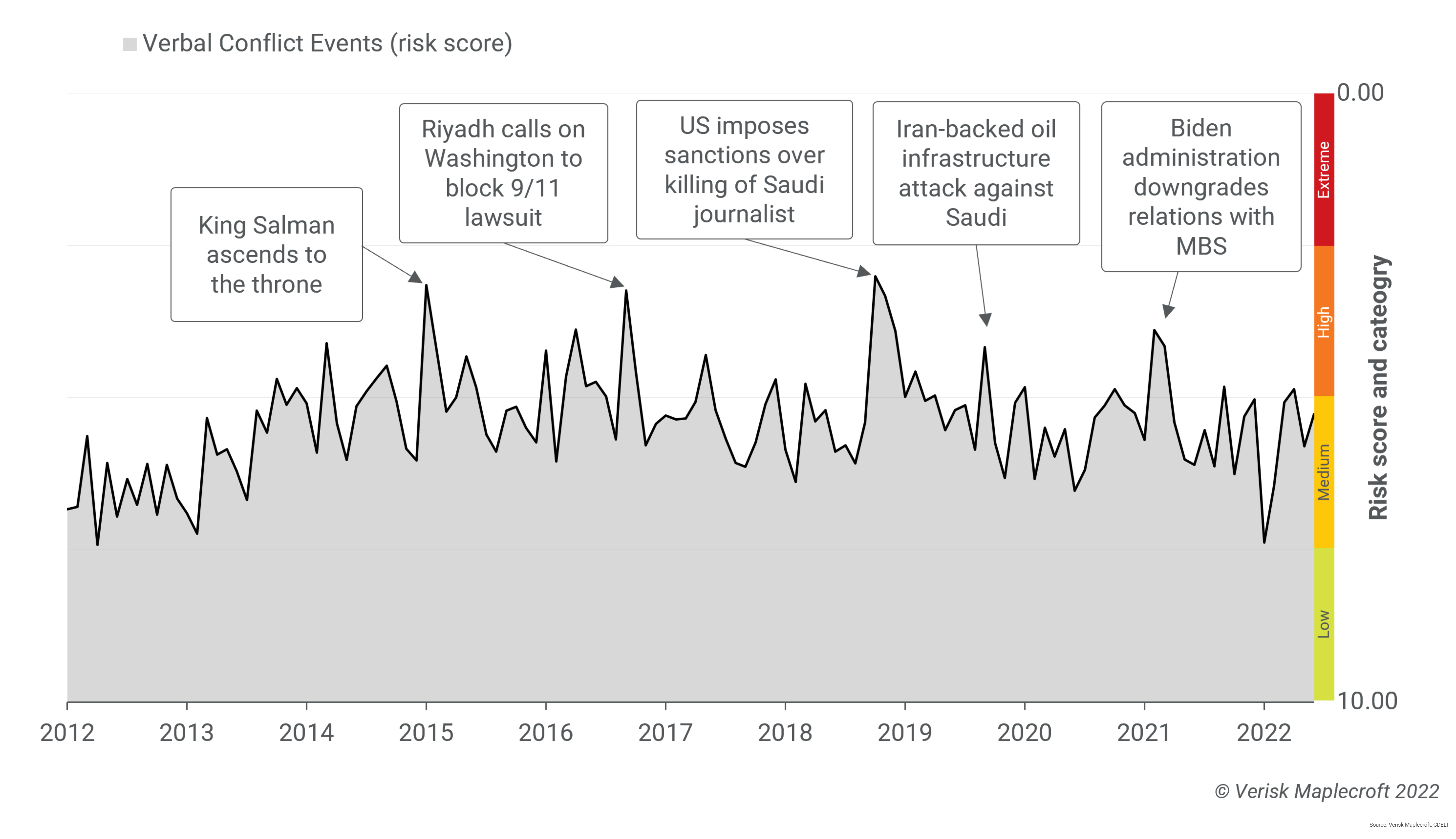 Half of humanity is in the danger zone, from floods, droughts, extreme storms and wildfires. No nation is immune. Yet we continue to feed our fossil fuel addiction…. We have a choice. Collective action or collective suicide. It is in our hands.