As we predicted at the outset of the pandemic, the inflation nightmare is stalking Latin America again, leaving even the most proactive central banks on the back foot.

What does it all mean? Well, we had previously flagged up the risk of stagflation in Latin America in 2022 – and the IMF and others have latterly begun to agree with us. The Fund has now slashed its real GDP forecast for the region to just 2.4% year on year in 2022, from 3% previously, with a warning that the current inflation pressures risk becoming more broad-based.

This could de-anchor inflation expectations (already happening in some economies, in our view), putting intense pressure on the region’s central banks – which have worked very hard in the decades since the financial crises of the 1980s to build up credibility and restore public/investor trust.

Latin America’s large informal economy (of up to 70%) means that the monetary and financial tools typically deployed by central banks to contain inflation are less effective than in APAC or developed economies.

And with some 201 million people in poverty in 2021 on latest UN data   - almost a third (32%) of the region’s population - tens of millions of Latin American households will struggle to cope with wild swings in price-volatile food and energy staples, just as governments are phasing out pandemic emergency aid. This will only add to the region’s still-simmering social tensions in the wake of what was a very traumatic pandemic experience.

With the US Fed also under pressure to move faster (inflation is now at a 40 year high of 7.5%), the combination for Latin America of tighter local and global financial conditions, declining investor risk sentiment towards EMs and weakening exchange rates against the US dollar (which increases BOP pressures) all adds up to a tricky conflation for regional policymakers in coming months.

The Fund has already urged Latam treasuries to get ahead of the US Fed by extending public debt maturities, reducing fiscal rollover needs more generally, and limiting the buildup of currency mismatches on financial sector balance sheets where possible.

This is easier said than done. We anticipate another difficult juggling act this year for the region’s principal sovereigns.

All talk no action - EU states are lagging on carbon policy 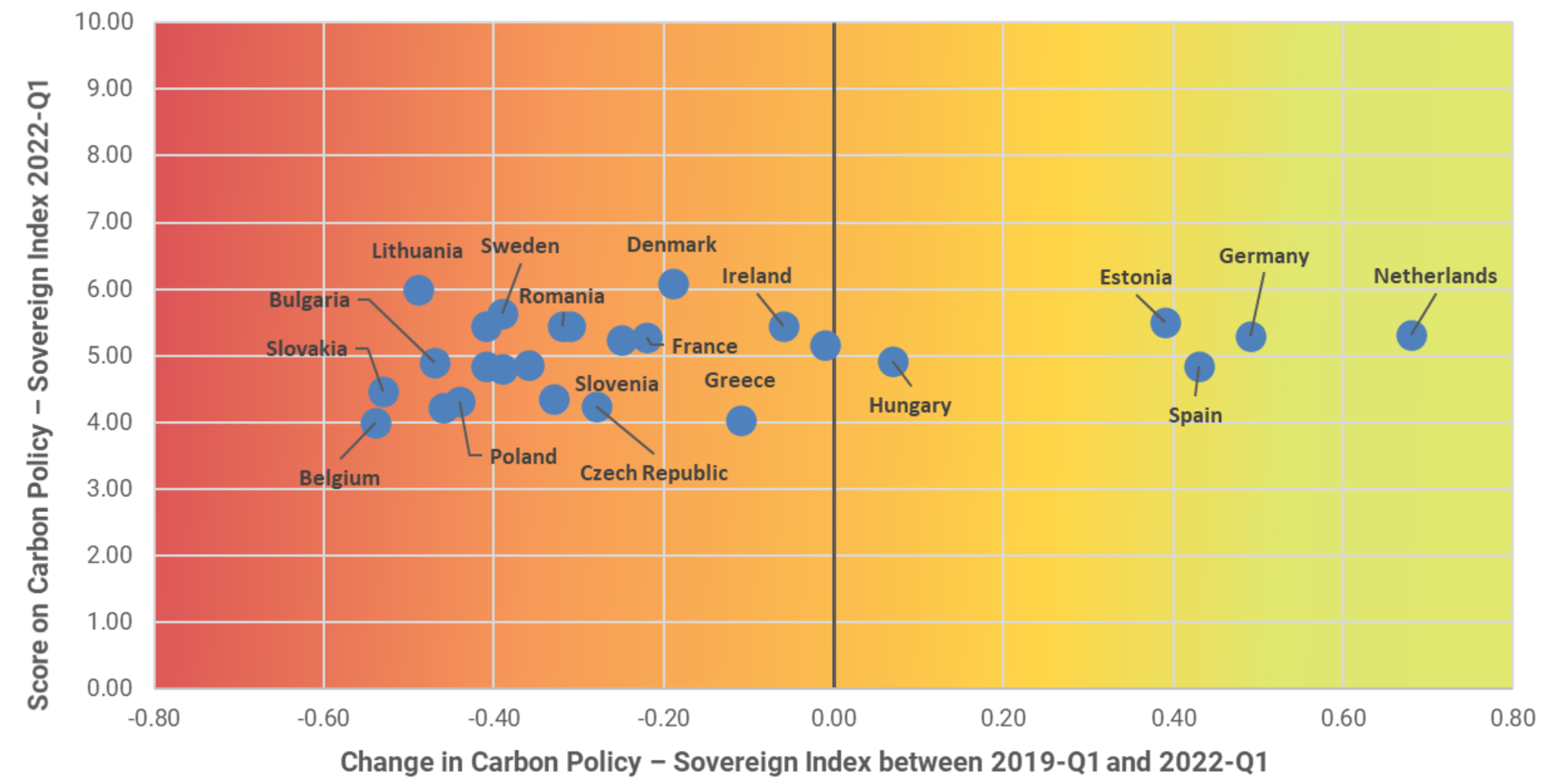 All talk no action - EU states are lagging on carbon policy

Our conversation was the dialogue of a mute person with a deaf person.

Russia’s foreign minister Sergei Lavrov after talks on the Ukraine crisis with the UK’s foreign secretary, Liz Truss, in Moscow on 10 February