Latin America continues to be a leader in thematic sovereign bond issuances, with social and sustainable bonds gaining traction in the past two years in response to pandemic needs.

While the strong demand for these sovereign issuances points to the continued search for yield on the part of liquid global capital, it also underlines the growing appetite post-pandemic for impact investing, particularly on the part of European funds willing to take a longer-term perspective on risk.

Mexico is considering issuing sustainable sovereign bonds on the Japanese ‘Samurai’ market this year, according to Deputy Finance Minister Gabriel Yorio. With 2022 financing needs largely covered, the issue will likely be small, and serve to develop a presence in the Samurai market.

Back in September 2020 Mexico was the first country in the world to issue a sovereign sustainable development goal (SDG)-linked bond, placing a seven-year EUR890 million issue that was almost 6.5 times oversubscribed, with 247 investment firms participating.

The debt was issued under a new SDG Sovereign Bond Framework, backed by the UNDP, which hailed the framework as an important step forward in the development of a market for SDG financing at scale, and an innovative mechanism to tap up private capital for SDG-related programmes.

The bond, which marked a second successful sovereign placement after the country’s prior downgrades (by Moody’s and Fitch), was twice oversubscribed, with 80% of investor demand coming from Europe and 20% from the US/Asia, suggesting that investors were looking beyond the political chaos surrounding Lima government.

On Peru, our base case remains the same. We do not expect the novice President Pedro Castillo to survive in office, but we would caution that what comes after him may be no better in terms of political stability. Yet, thanks to the country’s still strong overall macroeconomic fundamentals, investor appetite for the sovereign remains relatively robust.

Back in 2019, Chile was the first Latin American sovereign to issue green bonds and since then has also led the way in issuing social and sustainable paper. On finance ministry data, the sovereign has issued USD31 billion overall in thematic bonds since 2019, of which USD17.8 billion in social bonds, USD7.7 billion in green paper and USD5.5 billion in sustainable bonds. Thematic bonds now represent 28.3% of the stock of Chilean central government debt, according to the treasury, among the largest in the world.

Financing needs in the 2022 budget were put at a sizeable UDD21 billion - and could well be higher assuming the new Boric government is politically unable to implement much of a post-pandemic fiscal adjustment – not least because of potential social and other expenditure mandates under the pending new constitution, as well as continued uncertainty around the fiscal health of the country’s pension fund system. For this reason, investors will likely remain a little wary of the sovereign this year.

Colombia, which in October 2021became the first country in Latin America to sell green government bonds on the local market, is still looking for an opportune moment to issue a long-awaited sovereign gender bond. This sovereign gender bond, designed with UN support, was first mooted over a year ago.

Having lost its investment grade, however, and with an uncertain general election coming up in March/May the treasury has indicated that for now the emphasis is on further domestic green bond auctions - which might usefully also help protect the currency position this election year.

Mexico is likewise looking to place peso-dominated sustainable bonds at some point this year, as part of similar plans to develop the local currency sustainable debt market, according to Yorio.

A big question remains hanging over Brazil. While Brazilian corporates are very active in green/sustainable debt, the right-wing Bolonsaro administration has yet to go down the sustainable route at sovereign level. In September 2020 the central bank (BCB) launched a sustainability agenda, but the treasury has yet to finalise a long-pending new sustainable bond framework.

A July 2021 report by Planet Tracker and the LSE’s Grantham Institute warned of the risks to Brazilian sovereign bondholders in the run up to  2030, as market and policy pressures intensify on Brazil to come good on sustainability policies. It suggested that investors holding some USD113 billion in Brazilian sovereign paper expiring after 2030 could be particularly exposed to the impact of “seismic shifts” in capital markets that were not priced in when the bonds were issued.

As a starting point, the report suggested that Brazil issue a Deforestation-Linked Sovereign Bond.

There appears little chance of this under the Bolsonaro administration – indeed latest deforestation figures were again record breaking for all the wrong reasons. The national institute for space research (Inpe) recorded 430.44km2 of deforestation alerts in January 2022, a 419% year on year increase and the highest figure for the month of January since the current data series began in 2016. Given that January is typically a slower month for deforestation, the concern is that deforestation will surge this election year, as the Bolsonaro government tries to rev up economic growth.

Reflecting this, Brazil in 2021-Q4 had a Sovereign ESG score of 3- in our new Sovereign Ratings dataset, which, inevitably, is dragged down by weak E and S scores. Indeed, the headline ESG score (which places Brazil in the middle 40%-60% of our sovereign universe of 198 countries) comes with six red flags attached - four of which related to ‘extreme risk’ environmental indices.

Assuming a change of government in October’s general election, investors will be expecting a wholesale shift in federal government policy from January 2023. Brazil tends to issue most government debt in local currency, and so is likely to go the way of Colombia and Mexico, in looking to foster development of the domestic sustainable capital market. 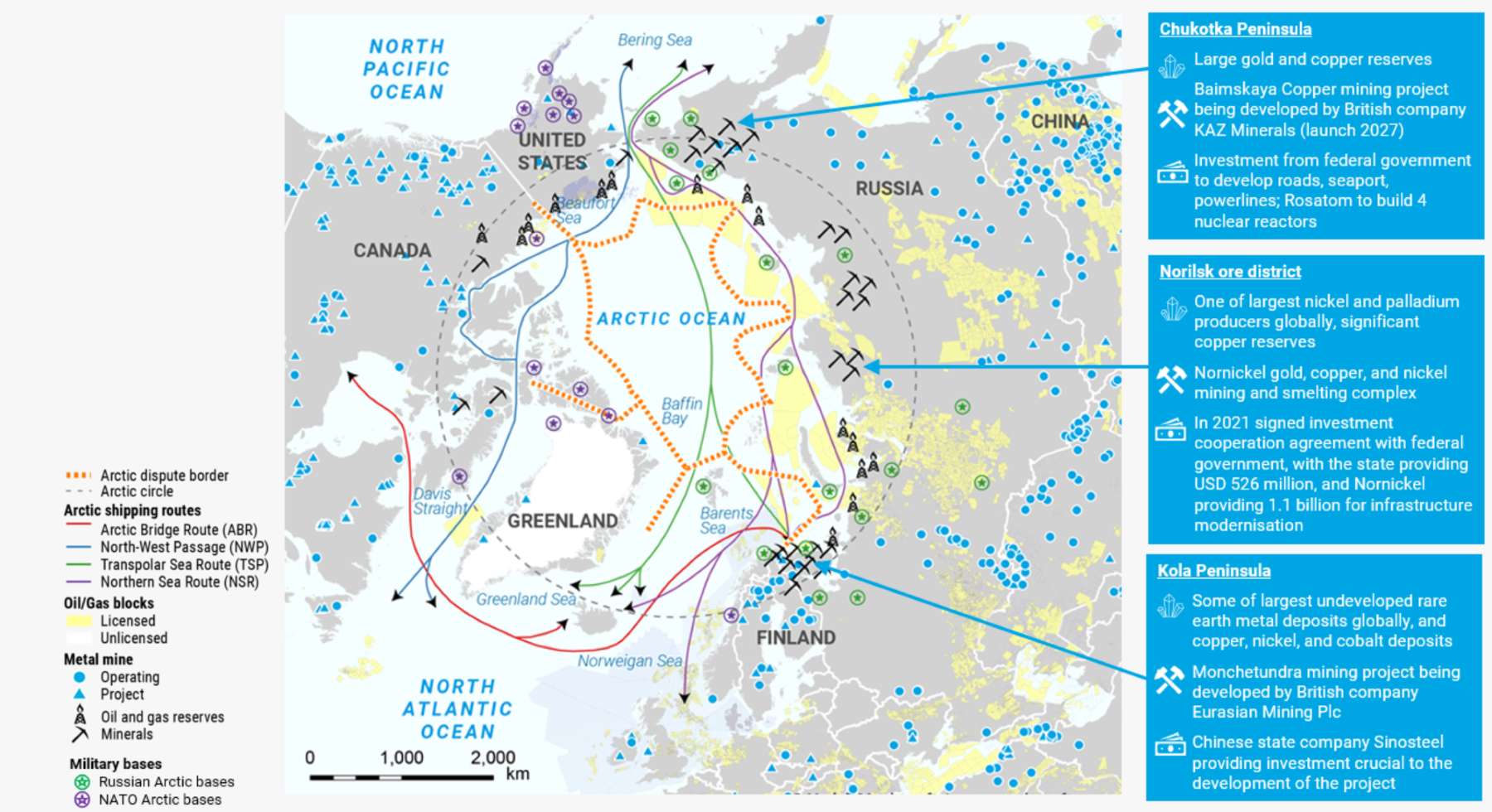 We are in solidarity with Russia.