Greening multilateral finance in the IMF’s ‘back yard’

Greening multilateral finance in the IMF’s ‘back yard’

Without even including the thorny question of loss and damage, public funds from Multilateral Development Banks (MDBs) and International Financial Institutions (IFIs) are woefully insufficient to meet the scale of global climate financing needs.

With the UN-convened Net-Zero Asset Owner Alliance (NZAOA) recently issuing a call on policymakers to support scaling blended finance, the role of MDBs and IFIs in helping to funnel climate capital to where it is most needed is under fresh  scrutiny.

On the one hand, given their official mandates, their expertise with low-income countries, plus their higher risk tolerance, these institutions are very well placed to facilitate the conditions required by the private sector to scale investments.

But at the same time, the NZAOA noted, levels of cross-sector understanding will need to be enhanced if asset owners, asset managers and public lenders are to work more productively as partners.

On the sidelines of the UN General Assembly in September, the US climate envoy John Kerry called for reform of IFIs including the World Bank, citing their failure to deliver on climate finance, particularly for EMs.

Echoing this criticism, Caribbean leaders such as Barbados PM Mia Mottley urged for low-interest, long-term debt instruments to finance the transition in developing countries, while her counterpart Philip Davis of the Bahamas suggested the IMF and World Bank revisit their recommended debt-to-GDP ratios for EM borrowing countries in the context of climate change-related adaptation, mitigation, loss and damage.

Under pressure, the IMF is gradually ‘greening’ its loan instruments, with Barbados and Costa Rica becoming the first countries to make use of its new Resilience and Sustainability Trust (RST) and associated lending facility (RSF). Unveiled in April 2022, the RST aims to provide financing at longer maturities and more affordable terms, while helping catalyse critical climate financing from other official and private partners.

The IMF sees the RSF as complementing its existing toolkit by helping low-income and vulnerable middle-income countries address longer-term challenges, including climate change, that entail significant macroeconomic risks and where policy solutions have a strong global public good nature.

In late September, the IMF announced a staff-level agreement for a USD183 million RSF for Barbados (along with a three-year USD110 million Extended Fund Facility [EFF]).

The RSF would provide financing for climate change adaptation and mitigation, and support the Mottley government’s ambitious 2030 targets. Barbados updated its carbon commitments in July 2021 to incorporate goals to reduce per capita emissions from 7.7 to 2.3 tonnes a year, as well as a commitment to fossil fuel-free electricity and transport sectors by 2030. This densely populated and tourism-dependent Caribbean island nation is one of the most water-stressed in the world, and also faces major threat from intensifying storms and drought as global heating accelerates.

Mottley's rousing speech at COP26 in Glasgow last year (and again at the recent UNGA) has helped cement her global climate leadership. But high public indebtedness (circa 120% of GDP, of which external is 45% of GDP) means that Barbados remains highly dependent on international assistance, the level of which will ultimately determine the scope and pace of climate policy progress.

Reforms under the proposed RSF would include the mainstreaming of climate change in the budget and stronger risk management, including for the financial sector; the introduction of ‘green public financial management’, including in procurement; and the adoption of measures to incentivise private sector investment in climate resilient infrastructure and renewable energy. The reforms would be coordinated with the World Bank and other international partners.

Days later, on 4 October, the Fund announced a staff-level agreement on a USD710 million RSF for Costa Rica (adding to an existing USD1.78 billion EFF). As with Barbados, the new facility will support efforts to assess climate risks, decarbonise the economy, strengthen infrastructure resilience, and green central bank reserves and the financial sector.

Like Barbados, Costa Rica is already ahead of its peers in terms of its overall Sovereign ESG performance in our dataset (see below), but its Net Zero 2050 ambitions will require substantial investment in modernising and electrifying its transport sector, and resolving the conflict between the push to expand ecotourism and the fossil-fuel heavy international travel industry. Further investment in wind and solar is also needed to complement the hydroelectric-dependent power grid.

Climate wise, more extreme temperatures and more frequent storms will raise landslide and flood risk, while the Central American country also sits in an active seismic zone, adding to the urgent need to invest in mitigation and adaptation.

All of which could lend very well to further blended and/or private finance instruments. 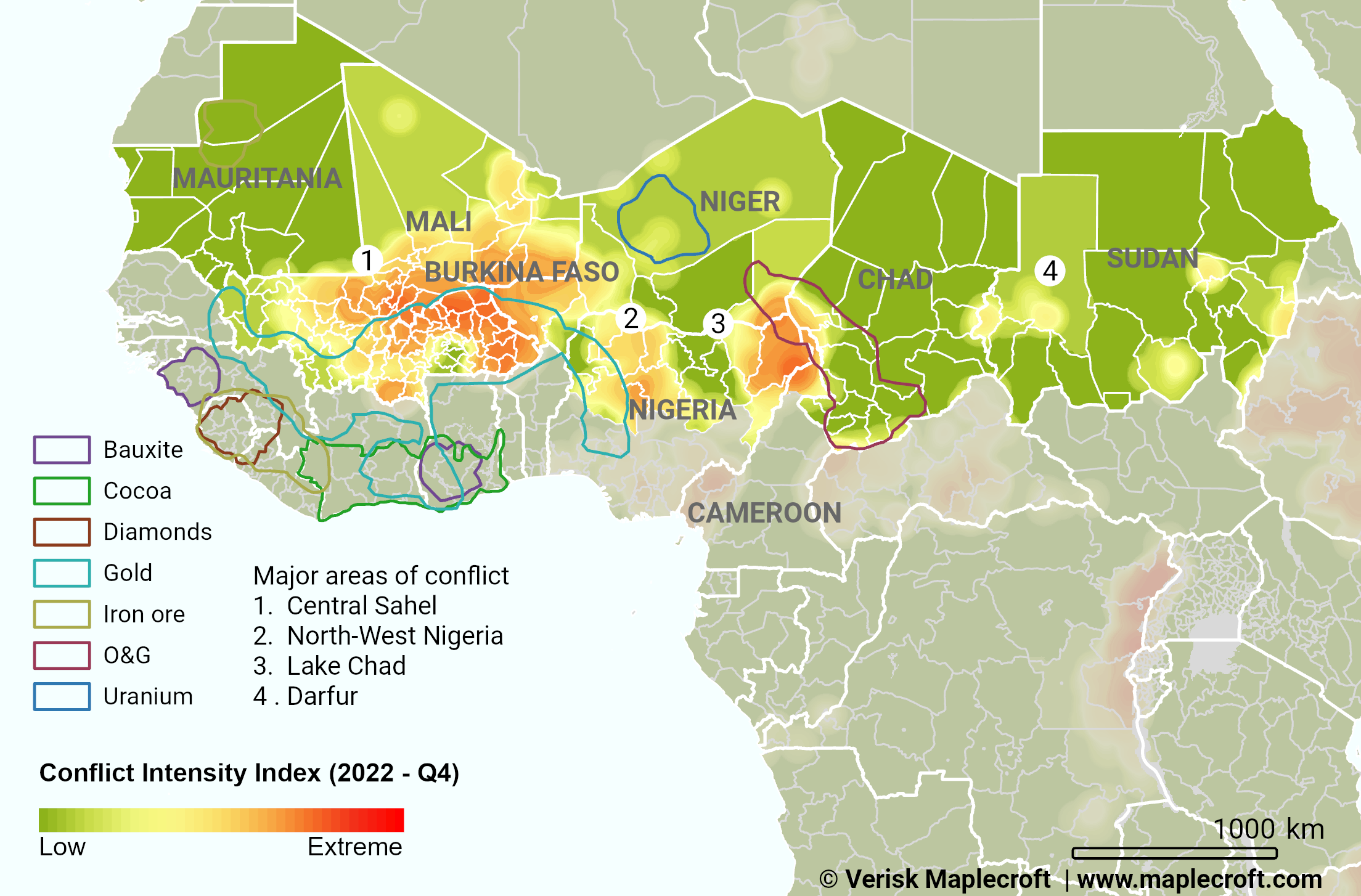 These laws are, in essence, forced fossil fuel financing laws.