Colombia, which in September 2021 became the first Latin American sovereign to sell green bonds on the local market, has joined the small club of international jurisdictions with a ‘green taxonomy’ in place – along with the EU, the ASEAN bloc, Malaysia, Singapore, Indonesia, China and Russia.

Restrepo hailed the fact that Colombia was leading the region in adopting a green taxonomy, echoed by the World Bank’s MD/CFO Anshula Kant, who lauded Colombia’s “leading path for green finance in Latin America.”

The new taxonomy has a core emphasis on land use, which Duque touted as a future reference model for Latin America and beyond.

Colombia upgraded its NDC in December 2020, but until now has lacked the policies to meet the new goal. Will Nichols, head of our Climate and Resilience Team, had previously forecast that policies on land use change were likely to come to the fore, and the new taxonomy appears to confirm that.

The framework rests on two pillars, one focused on seven sectors critical to climate change mitigation, and the other on the three land-use sectors – agriculture, livestock and forestry – which combined drive 59% of Colombia’s GHG emissions.

Much like China, Malaysia, South Africa or Russia, investing in Colombia is an ESG-minefield.

It is rated 3- on our new Sovereign ESG Ratings, based on an overall score of 44/100 in Q2-2022. This rating, below the Americas average, is dragged down by a weaker S pillar score of 40/100 (translating to a low S3- rating) and a similarly middling performance on the G pillar (41/100, or G3-). While performing slightly better on the E pillar (49/100, for a rating of E3), two of the three red flags attached to the sovereign rating relate to the environment (climate change and natural hazards exposure).

Nichols also highlights an acute source of environmental risk in the ongoing conflicts between official targets to expand protected areas and reach zero deforestation, on the one hand, and a continued focus on extractives development (often in the same locale), on the other.

Added to this, the decentralised nature of environmental decision-making makes for an unpredictable regulatory framework, while regional political interference can complicate project development/investment.

Nevertheless, Duque will leave in place for his successor a novel green taxonomy that should facilitate much-needed new financing for the Andean sovereign, which in mid-2021 lost its investment grade rating on fiscal concerns. Gross NFPS debt was 65% of GDP as of end-2021, on latest IMF figures, with external public debt worth about 33% of GDP (with the total external ratio rising to 55% inclusive of private debt).

All the 2022 presidential candidates are agreed on the need for a transition to renewable energy and a reduction in Colombia's deep social inequities, however the business community remains particularly anxious about the left-wing front-runner, Gustavo Petro.

Ahead of polling day on 29 May, Petro and his vice-presidential nominee, Afro-Colombian environmental activist and human rights defender Francia Márquez, are strongly emphasising the need for decentralisation, prompting concerns on the part of the private sector about a ‘regionalisation of regulations’.

According to our Americas Team, this could see additional (and potentially confusing/contradictory) environmental and social/labour regulations at departmental level. Investors are already nervous about Petro’s radical economic plans, which among other things would freeze new oil and gas exploration, tax unused agricultural land and raise the corporate tax burden.

For mining companies in particular, new rules on prior consultation with local and indigenous communities could pose a major challenge. Petro has already threatened a review of mining titles granted without consultation, creating concerns about legal and contract stability.

According to polls, Petro remains well ahead for the first-round vote, with support of some 38%. His main rival is Federico Gutiérrez of the right-wing ‘Team for Colombia’ on 23%.

However, it seems unlikely that Petro will reach the 50% plus one threshold required to win outright on 29 May, meaning a second-round on 19 June.

Regardless of the outcome, our Americas Analyst Karla Schiaffino makes the point that the next president will face governance challenges including a fractured congress in which Petro and the Left made strong gains in the congressional election held on 13 March.

For institutional investors looking to avail of Colombia’s new green taxonomy under the next government, a broad and holistic approach, with emphasis not only on the E but also on the S and the G, will be essential, not only to mitigate risk but also - more productively - to maximise engagement and investment potential. 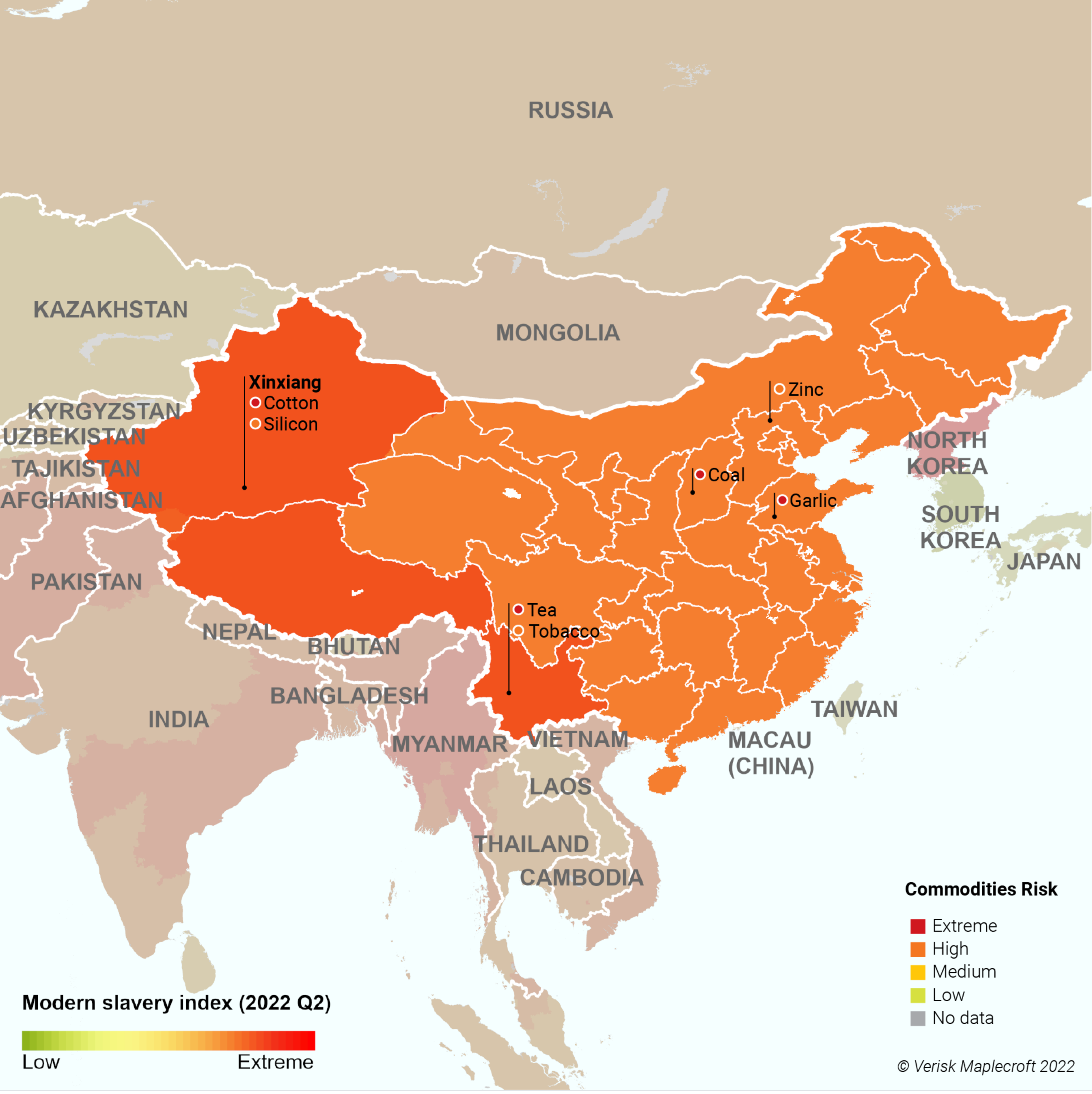 Elon is the singular solution I trust. I trust his mission to extend the light of consciousness.

Co-founder and former CEO of Twitter, welcomes the platform’s takeover by Elon Musk