As our Americas Team predicted, electorates across Latin America, including in the mineral-rich Andean region, are voting en masse for change post-pandemic, turfing out unpopular and often deeply discredited incumbents in favour of largely untested outsiders from the populist left and right.

The results of these new administrations are mixed, to say the least.

Barely a year after general elections in Peru and Ecuador, both countries are mired in crisis, with the very real prospect of government collapse.

Peru remains in severe turmoil under the leftist president Pedro Castillo, who took office on 28 July 2021. From the outset, we never expected the political novice Castillo to last a full term in office. Early elections remain our core scenario.

Meanwhile, Ecuador’s conservative and market-friendly president Guillermo Lasso, at the helm of a small minority executive since May 2021, is coming under mounting pressure from the activist indigenous sector, which in mid-June launched an ‘indefinite’ national strike over fuel, food and fertiliser prices - forcing the state oil company PetroEcuador to declare force majeure.

Not for the first time in Quito, there is a very real risk of the president being toppled by indigenous-led protests.

For all of Lasso’s investor-friendly rhetoric and campaign promises, the reality on the ground is of an increasingly difficult operating environment, including a wave of criminal violence linked to the growing presence of international drug trafficking gangs. With three provinces currently under a state of exception, Ecuador’s sovereign risk has soared, with bond spreads currently breaching the 1,000 basis-point threshold for the first time since before Lasso was elected.

Markets are also bound to take fright at Colombia’s presidential election result, won on 19 June by the veteran leftist Gustavo Petro, who beat his right-wing populist run-off rival Rodolfo Hernández by a resounding margin of 700,000 votes, for a result of 50.5%-47.3%.

Indeed, with a total tally of some 11.3 million votes, Petro not only becomes Colombia’s first elected left-wing president, but the country’s most voted-for president ever.

While Petro has alarmed foreign investors and bondholders with some of his radical economic policy proposals, which include plans for higher corporate taxes, changes to central bank governance and an end to Colombia’s extractives dependency, there will be firm checks and balances on the new government from congress and the judiciary.

Whether Petro, limited to a single four-year term, will look to unpick these institutional guardrails remains to be seen. Other recent leftwing presidents in the Andean region, including Venezuela’s Hugo Chávez, Bolivia’s Evo Morales and Ecuador’s Rafael Correa, all worked to undermine the rule of law and democratic processes to perpetuate themselves in power – albeit, unlike Petro, all three initially came to power with strong mandates and ample legislative majorities, which allowed them to act more or less unobstructed.

Absent a majority in a fragmented congress, Petro, due to take office on 7 August, will have to negotiate his agenda, and water down his more eye-catching proposals.

Another risk scenario, however, is legislative gridlock, with the executive and congress unable to agree on anything; which would almost certainly be a negative for the country, the economy and investor sentiment – and could result in an explosion of disruptive social protests of the kind currently plaguing Colombia’s near neighbours. 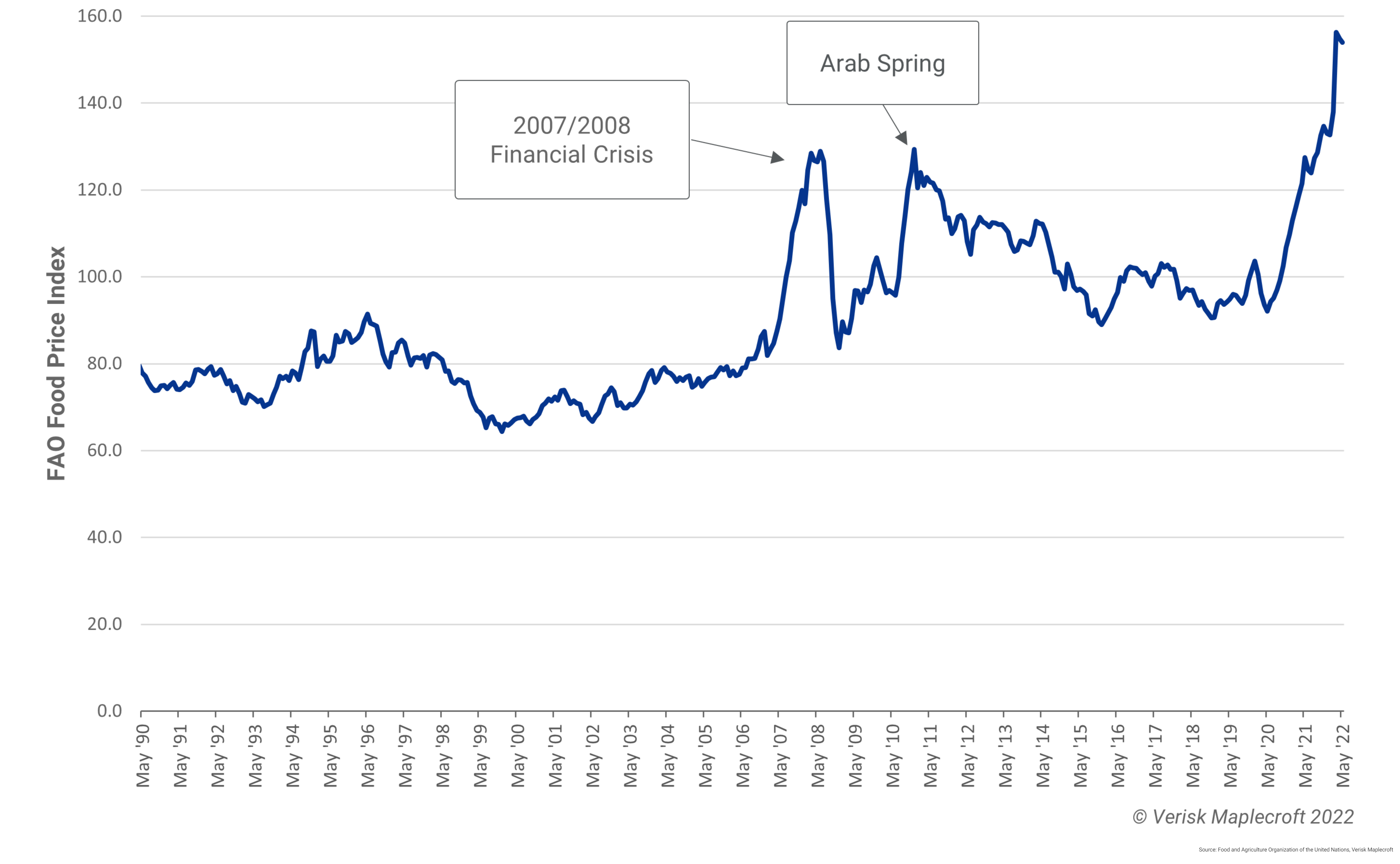 We seem trapped in a world where fossil fuel producers and financiers have humanity by the throat.