Climate finance rises up the agenda ahead of COP27

Climate finance rises up the agenda ahead of COP27

Few were spared, including global energy companies, accused of "feasting on hundreds of billions of dollars in subsidies and windfall profits while household budgets shrink and our planet burns”.

Guterres also took aim at the international financial sector as ‘an enabler’ of fossil fuel companies, calling for banks, private equity, asset managers and other financial institutions that continue to invest and underwrite carbon pollution to be held to account. “It is high time to put fossil fuel producers, investors and enablers on notice: Polluters must pay,” he declared.

Echoing our own warnings of a coming ‘winter of global discontent’, the secretary general issued a call on all governments to tax the windfall profits of fossil fuel companies, with the funds put towards struggling economies and global climate change mitigation.

While the European Commission is proposing that EU states take a 33% share of the fossil fuel sector’s surplus profits, Guterres’ call will unlikely be heeded by the new UK PM Liz Truss, who has declined to extend the UK’s temporary 25% windfall tax imposed earlier this year (meaning taxpayers will ultimately foot the bill of circa USD150 billion for her Winter 2022 fuel price freeze package); while President Joe Biden has also discounted the notion, which would be anathema in the US.

Guterres wasn’t the only one pressing the international financial sector for more action. The US climate envoy John Kerry also called for reform of IFIs including the World Bank, citing their failure to deliver on climate finance, particularly for emerging economies.

Meanwhile, pension funds and US banks are threatening to abandon Mark Carney’s Glasgow Financial Alliance for Net Zero (GFANZ), on concerns about legal/litigation risk around the strict targets for phasing out coal, oil and gas financing set and accredited by the UN’s Race to Zero campaign.

GFANZ - and the wider financial sector – is under pressure on all sides in the climate debate, with environmental activists demanding more action, and others (including the ‘anti-ESG’ US Republican-led movement) pushing back.

But there is also a valid argument to say that the demands being placed upon the Western financial sector - including the SEC’s proposed mandatory climate disclosure regulations and the onerous demands of the EU’s SFDR - are not being matched by anything near equivalent government policy efforts.

Most notably, this includes the USD100 billion a year pledged some 13 years ago by industrialised nations to help developing countries with climate change mitigation and adaptation.

As we warned after last year’s COP26, more robust government policy action, and concrete climate finance for the increasingly restive global south, is set to be a critical focus of COP27 in Egypt in November. Indeed, the success of this year’s conference will very likely hinge upon it.

Japan looks to restart nuclear just over a decade after Fukushima 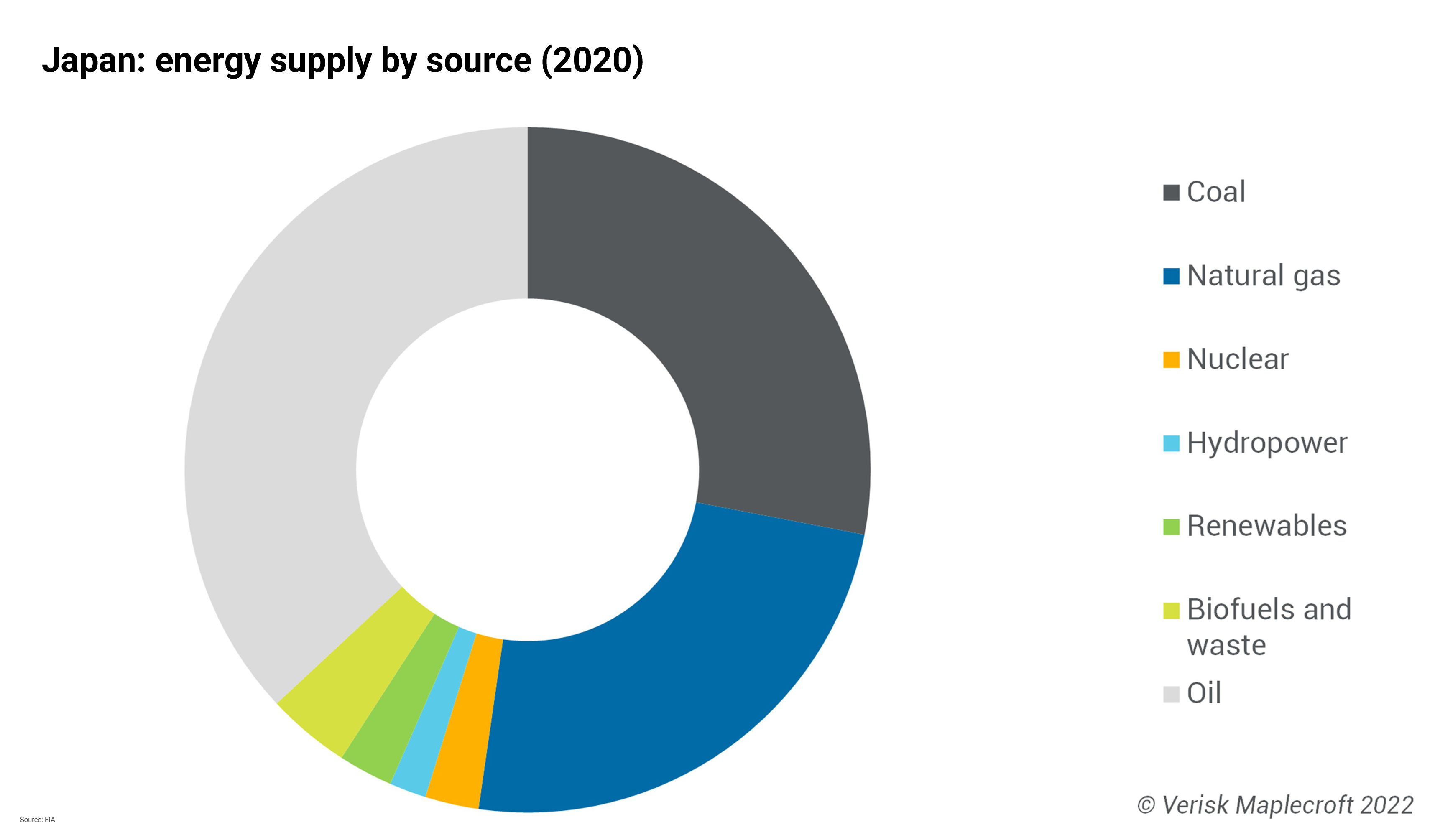 Japan looks to restart nuclear just over a decade after Fukushima

It makes me very sorry to say, but I think the UK is behaving a bit like an emerging market turning itself into a submerging market.