At China’s second Belt and Road Forum for International Cooperation, held in Beijing in late April, CNPC and CNOOC announced they had each acquired a 10% interest in Novatek’s Arctic LNG-2 development. By volume, this marks the largest overseas M&A deal made by Chinese NOCs since 2013.

The Belt and Road Initiative – also known as BRI – has been much maligned in Western press. But it is not well understood particularly when it comes to energy.

What does the investment in the Arctic mean for the future of the initiative? And what role will Chinese NOCs play?

The announcement is a clear signal that Chinese NOCs are taking a lead role in advocating for the BRI at an enterprise level.

Energy investments, with their huge levels of infrastructure spending, are an important aspect of the BRI. The Belt and Road Energy Partnership, which was signed by 30 participating countries at the April forum, shows that energy projects will be a key focus going forward.

China’s appetite for power continues to grow, and with imports an expensive necessity, energy security is high on the agenda. Currently, China imports more than 60% of domestic demand for oil, gas and iron ore.

As such, BRI-branded LNG investments such as this one come as no surprise and tick several boxes for the NOCs.

The investment in the Russian project is a strategic move for China for a variety of reasons: 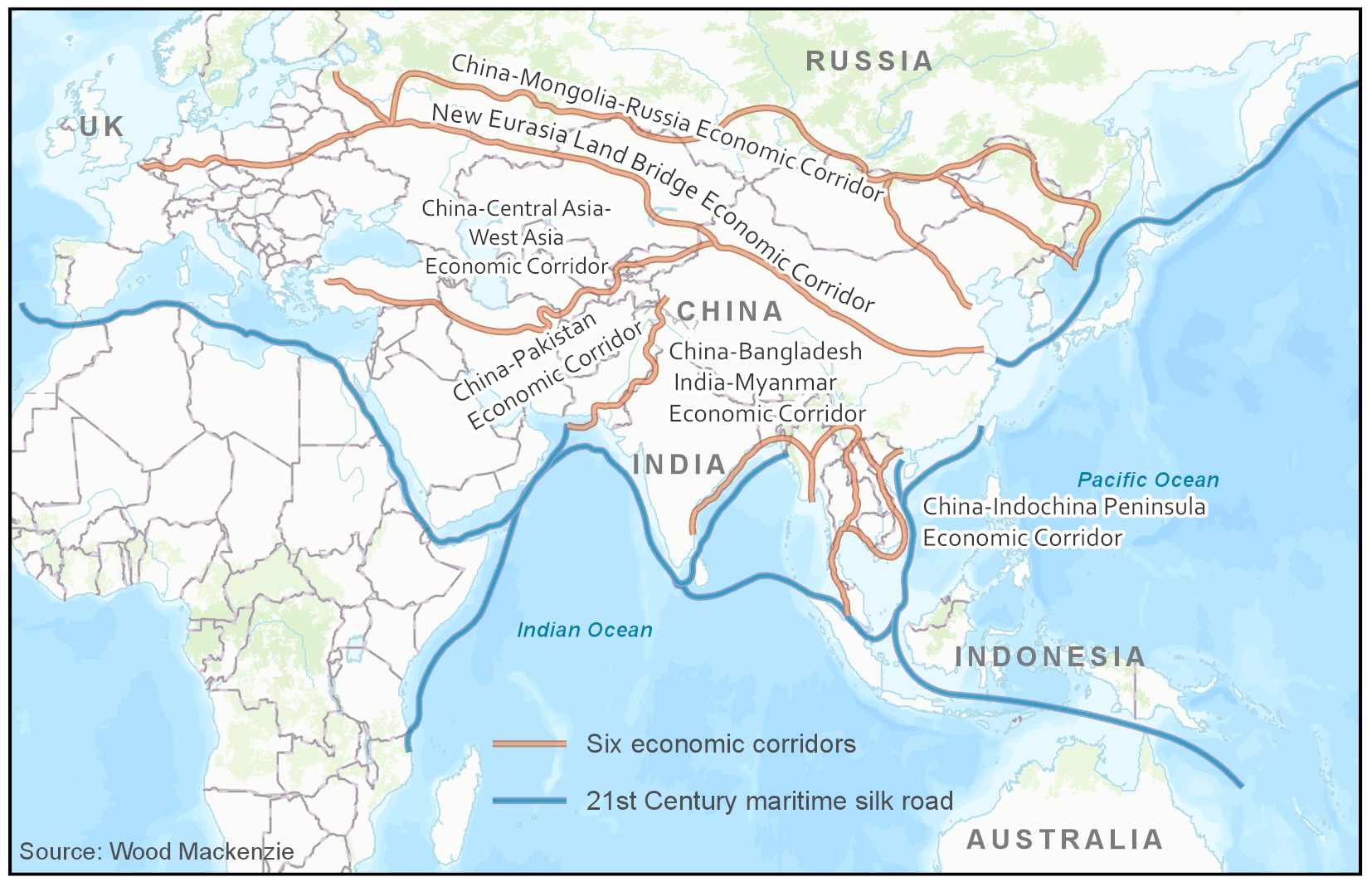 What’s next for China’s NOCs?

China’s appetite for energy will continue to grow, and security of energy supply remains high on the agenda. We can expect the NOCs to push ahead with further investments in energy projects under the BRI banner.

What key risks will NOCs face as they look to overseas expansion?

Most of the countries along BRI routes rank as medium or high risk in our Political Violence Index for 2019. Political violence, terrorism, conflict and civil unrest are major concerns.

The Belt and Road is an ambitious cross-border development project. Working across multiple host countries can increase the risk of project delays due to weak contract enforcement and regulatory delays.